The Discomfort Of Neutrality. 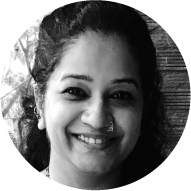 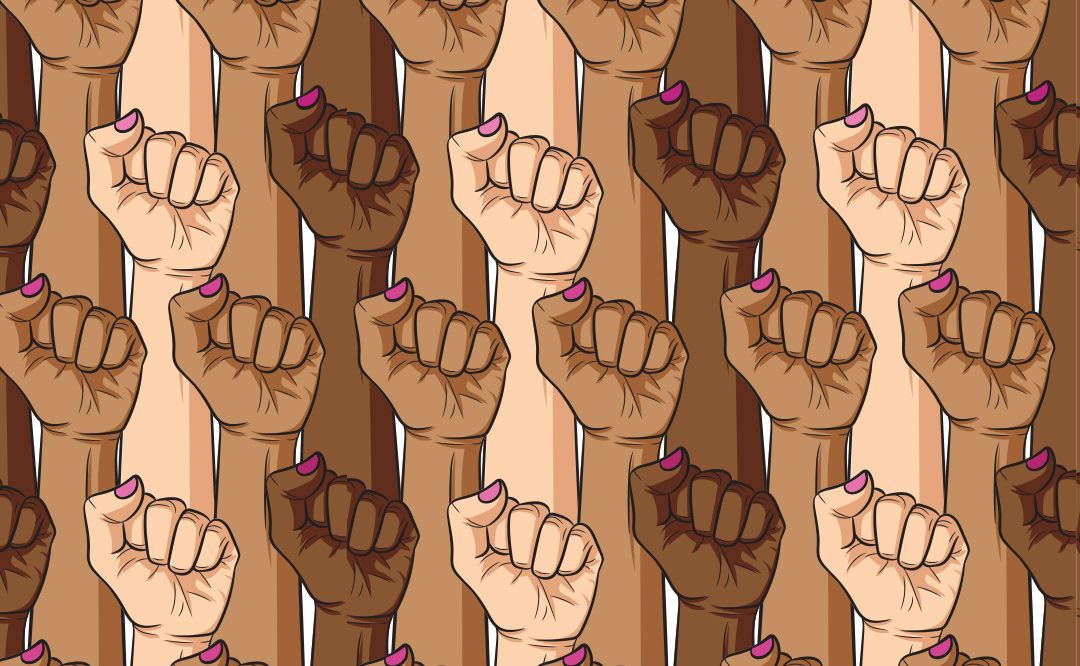 There’s a new Bible plan that I’ve been reading, about being less offendable.
I wanted to search my heart for pride and self-righteousness and try to channel my feelings and thoughts into something sustainable.
It’s a superb study. It’s insightful, convicting and most importantly, rooted in Biblical truth.

I also watched a wonderful sermon by Pastor Jeremy Foster at Elevation Church, during the course of which he made the statement about staying in our own lane. That is, minding our own business. And that appealed to me too.
(https://www.youtube.com/watch?v=qUUyJtZ5DRY)

Then again, today I shared someone’s post about the detention centre at US borders. It was a picture of rosaries (Catholic prayer beads) lined up and a reminder that the horrific Holocaust picture of a pile of wedding rings probably started like this.

Let me just add here that while I make no claims to understand international politics, I do however understand humanity. No one needs to be separated from their rosary.

The irony? Same God they both worship!
And you may have read my blog post on the BLM movement too.

So now maybe my reaction seems contrary to my learning to ‘stay in my own lane’. Being Neutral. Staying a sweet vanilla person.

What I concluded from all the searching and thinking and browsing was this:
Being less offendable is Not the same as being indifferent.

Let me explain. A type of offence would be confronting and arguing with someone with an opposing view from yours.

I mean say, defending your fav TV pastor to a friend, who in your informed opinion, is just taking words out of context. You watched the message, she didn’t. She just shared someone else’s post. And while you don’t want her believing you’re wrong when you post his messages, that could be taking offence. It’s not your battle. You don’t need to head into a conversation that looks like a tricky slope.

And I’m not talking about academic and edifying conversations either. Those could also be opposing views, but they are helpful. Iron sharpens iron.
No, I’m talking about fighting, sulking, un-friending someone…That kind of rubbish. That’s the offence.

Of course, if you’re a parent with kids who chat with you, the line between conversation and confrontation blurs quickly. Hahaha. Sorry, mom-life manifests when I’m least expecting it :). 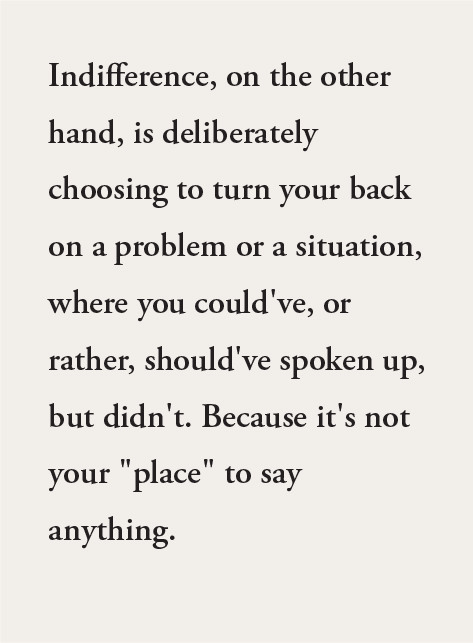 Indifference, on the other hand, is deliberately choosing to turn your back on a problem or a situation, where you could’ve, or rather, should’ve spoken up, but didn’t. Because it’s not your “place” to say anything.
Like your maid’s got a black eye, but you didn’t say anything because you think it’s her personal life?
That’s indifference and it stems from selfishness.
Again, not your direct battle, but that’s not an excuse in this case.

I’m a doer. I’m a Martha. See something, say something.
And I feel that there is definitely a lack of voice from the strong. We’re so committed to being nice, and loved and lovable and politically correct, and so committed to keeping the peace, we’re forgetting that the heart of God is the pursuit of justice and love.

Love is the keyword. Love of God is Grace if you want to break it down.
Don’t fight hatred with hatred. Don’t fight toxic behaviour with more venom in the mix.
Don’t Not fight it either.
Do it with Grace.

Brings me to Lesson 2:

The problem is the problem, people are not your enemy.
No way I’m anywhere remotely close to being all sage-like and magnanimous. But I’m definitely working on being a ‘give the benefit of the doubt’ kind of person. Minimum.
Every day I make the deliberate choice to not mentally roll my eyes. Or at least course-correct sooner.
Personal Note: some people you need to stay away from after multiple efforts though. That’s just basic self-care. We’re not equipped to deal with everyone!

Lesson 3: What you keep silent about, you agree to.

Harsh? Sure. True? Definitely.
Did you know that sometimes all it takes to defuse a situation is knowing that someone’s watching?
It’s simple. Like the Bell Bajao Campaign in India. They asked people to just go ring the doorbell of a house where you hear domestic violence is taking place. The break offers some defusion.
It’s a small step.
It’s not a huge commitment. Need more help? Contact your local NGOs. They’re equipped and backed by law.
Or share a post. It’s a new weapon. It can be used wisely and well. 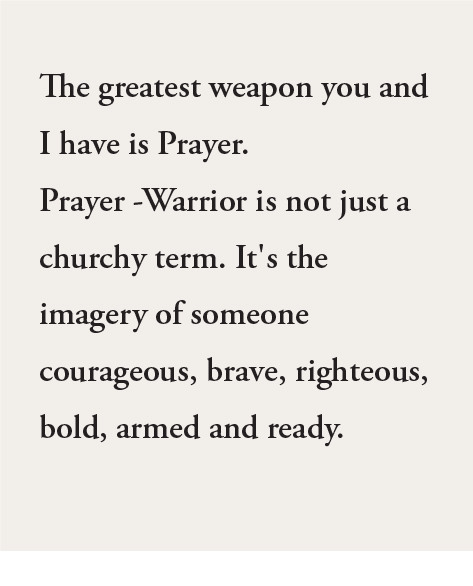 Lesson 4: Pick your battle, choose a side.

If you’re pursing an issue, I think WWJD is an awesome benchmark.

What Would Jesus Do?
Is Jesus interested in me clearing up a theological discussion? He doesn’t need me to!

Is Jesus interested in the store manager not demeaning the salesman? I could put in a word on behalf of my heavenly boss.

Again, not everyone is wired like this. I am. So I’ll normally say something and do my bit. ( I’ll try to incorporate Grace and all after this convicting week with God.)
But maybe you’re not wired like me.

Maybe you’re like my husband who’ll just probably stand his ground there silently, but with a not-so-happy expression, till that rude man is at least sheepish.
Or maybe you’re like my friend who will go call someone else from the store to say something.

And that’s ok! Just don’t not do anything.

Can’t think of a battle you’re brave enough to speak up for? Let me give you one in your backyard. Stop single-use plastic as a practice! Try really hard. You don’t even have to attend the rally for climate change, just practise quietly.

The goal isn’t to teach someone a lesson because we know better. It’s just standing in the gap for someone who can’t stand up for themselves. Unchecked behaviour has big, lasting, often terrible consequences in a time and place you can’t even think of.

Lesson 6: Do it on your knees first.

The greatest weapon you and I have is Prayer.
Prayer -Warrior is not just a churchy term. It’s the imagery of someone courageous, brave, righteous, bold, armed and ready.
What a powerful thing to have in your armoury.
Michael W. Smith said it right, This IS how we fight our battles.
No reason to let that superpower go to waste:).

I just celebrated a milestone birthday and between now and the next big one, I’m pretty sure I’ll have more learning to do, more convictions in my Bible Study, and more Grace lessons to practice.
But one thing hasn’t changed.

The discomfort of Neutrality bothers me.

I pray that it always does.