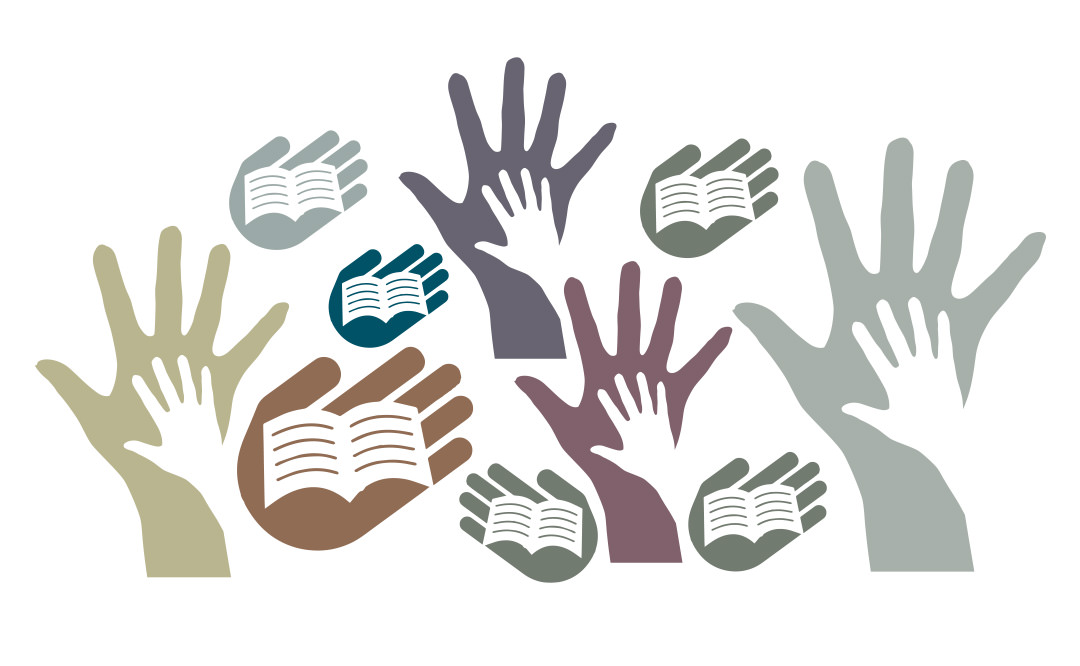 We’re children of God, joint heirs with Christ, as Paul says in Rom 8:17. But heirs can be disinherited! Being disinherited is usually a result of acting in a way that displeases one’s parents and brings shame to the family. Here Paul says that Christians who indulge in any of the listed behaviours or do things similar to these would lose their inheritance.

So how do we know what things are ok for heirs of God to do? Paul says that it is obvious that those who do things like this will be disinherited, but if he wasn’t a Pharisee who knew scripture like the back of his hand, would it be that obvious? What the Bible calls immorality is practised by many today as a perfectly acceptable lifestyle. In fact, some would think we are wrong for thinking they are wrong. So, how do we get to be like Paul so that what pleases and displeases God is obvious to us?

Knowing scripture as well as Paul did is an obvious first step. But does that mean we are to memorise a bunch of rules to know what God does and does not want us to do? Not really. In fact, Paul goes to great pains to tell us that we are not bound by rules anymore. What we are to get out of scripture is not a bunch of rules, but a deeper knowledge of God. When we know God well enough, it becomes obvious to us what pleases him.

It is like when you invite a person you have just met over for dinner, you may need to check what they will or won’t eat, whether they have any food allergies etc., because you don’t want to end up making something that they can’t have. But, when you’re having a close friend over, you don’t need to ask such things because you know them well enough to know the answers without asking.

But, how can we get to know God that well. Any relationship requires that we spend time with the person to get to know them. There are many ways in which we can spend time with God, but one of the best ways of getting to know him is to spend time reading the Bible, because that is the means by which God has chosen to communicate with us. Now, some Christians think that reading the Old Testament is unnecessary because that is not relevant to us under the new covenant. But, when we make a new friend at work or in school, we don’t tell that person not to talk to us about their past because that’s not relevant now! No, getting to know them means talking about things they do and have done without us around. Similarly, we need to read the full Bible to know as much as we can about God. We don’t read to learn rules, but to learn about God. And because we are interested in all that he has done, is doing and will do, we read everything from Genesis to Revelation.

Now, there are no rules about how often we read or how much we read at a time. What matters is that we invest the time to get to know God better so that we know instinctively what pleases him. That knowledge can help us keep our inheritance!