A World of Thoughts in a World Shut Down 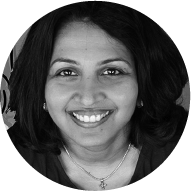 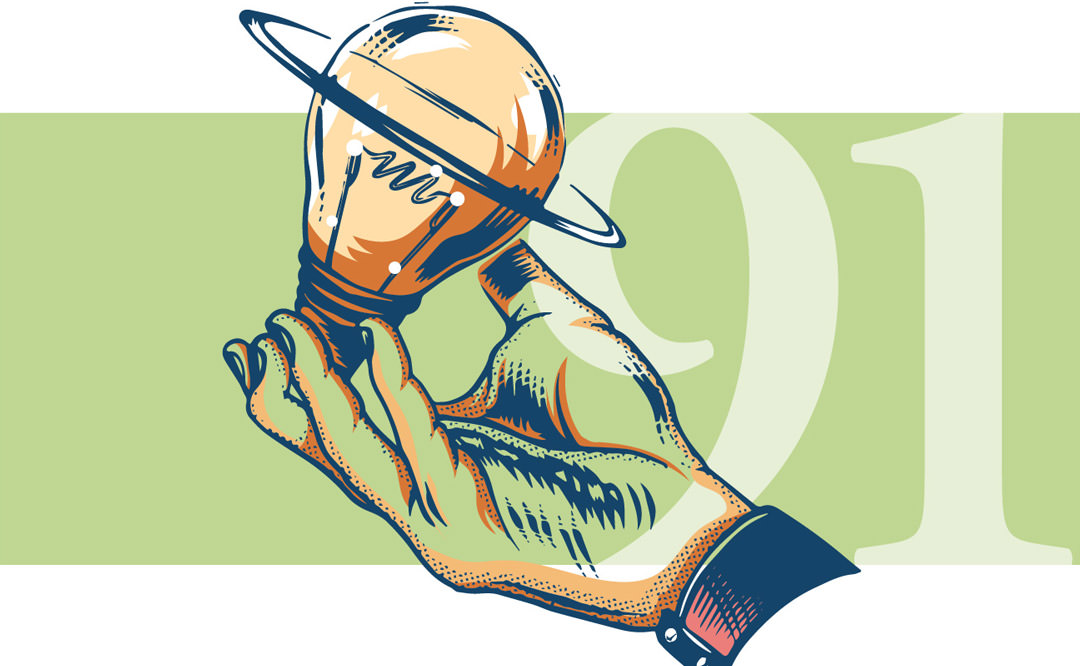 I’m someone who enjoys the total lack of noise and crowds so the lockdown brought that kind of peace to my mind which I enjoyed (and still do) quite a bit. On top of that, the assurance that the environment wasn’t getting as polluted and perhaps the road accident numbers would reduce brought additional comfort.

But then I saw the plight of the underprivileged in India – we should’ve seen it coming but no one really expects such things. It made me feel guilty, helpless, angry and sad. My biggest problems were things like the lack of real fellowship, not getting junk food and maybe missing a change of scenery. Not problems at all. However, the pandemic reinforced the fact that we cannot take anything for granted. We always wondered what we’d do if we didn’t have this or that tomorrow. Now, many of us know.

It’s been interesting to see how varied and chaotic India’s drama in all this has been. We really are running around like a bunch of chickens without heads. Despite the world having watched endless movies and shows about a dystopian future or weird diseases or apocalypses, we were never really prepared for one. I’m one of those crazy people who actually has got a list of things to have in case of a global emergency and even I wasn’t that prepared because I was probably in denial or hopeful that it wouldn’t be this bad.

The uncertainty of it all is what bothers me the most.

I see people making memes about what’s the first thing they’d do when all this is over and the negative Nancy in me thinks “I wonder if that day will ever come”. But we may not even notice when that day comes because it isn’t like we were holed up and will emerge when the dove stopped returning to the ark. We are slowly and gradually stepping out because no one knows what safety is anymore. Some say we will have to live with it like we live with the flu. Some say everyone will eventually get it. I’m just praying they find a vaccine for it soon. 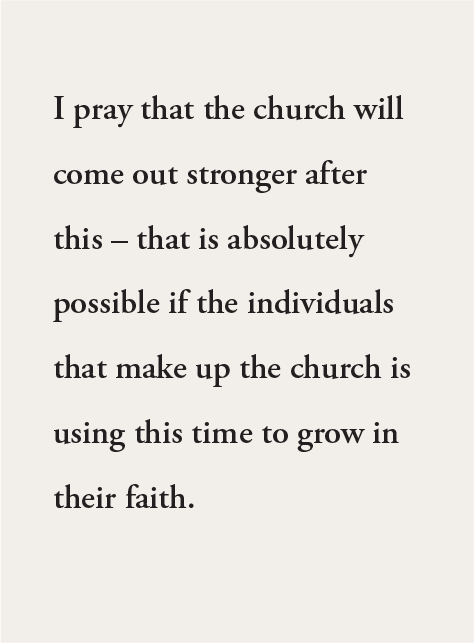 In the midst of it, I feel that the world needed this sort of almost forced sabbath… maybe not at the cost of so many lives but then again we were in a bubble that nothing short of a drastic event would’ve shaken us. I also felt (and I might be alone in this) that many Christians and churches needed this time to be still. To stop “doing” for a change. While I feel that much of the church is restrained from being the church – like physically helping those in need (and there are many who are helping despite it all), I also feel that so much of church was about doing. At least some of the churches I knew seemed that way. I thought wow, God has finally told us “enough, just come and sit at my feet”. We talk about that concept a lot but don’t get that much time to practice it because we have to plan outreaches and events. That being said, churches have gotten busier trying to take all of that online. And it just doesn’t work for some people. Natural extroverts are happy with a zoom call where 30 people are chatting away at the same time. Natural introverts wouldn’t even attend such a call.

There was also those “Christians” who thought nothing will affect them because, you know, God will protect them. Psalm 91 was prayed and quoted like never before. It kind of made me wish and wonder that God would protect His people like He did in Exodus on the day of the last plague. How magnificent would it be if those covered by the blood of the Lamb were actually passed over by the virus? But no, Christians were not exempt because this isn’t some big plague or curse on the world. This is part of the “cursed world” and we will be affected but not destroyed by it because of what Christ did. Thank God for that. I pray that the church will come out stronger after this – that is absolutely possible if the individuals that make up the church is using this time to grow in their faith.

And then we lost Ravi Zacharias and David Pawson and I spent a few days listening to them and missing them already. There were a few others on my list of “saints in our lifetime” and my mind decided that if they were also to go home this month, it means rapture and the end of the world is truly here. I might as well eat all the unhealthy food I possibly can.

There are quite a few things I miss about life BC (before covid19). Most of all, I miss hanging out with my friends – zoom just doesn’t cut it. Suddenly we seem to have gone from “prefer texting to phone calls/ Can’t talk, whatsapp only” sort of people to calling people randomly. The other day, someone video-called me out of the blue and I’m like, are we the Jetsons or something? That is the equivalent of dropping in unannounced! I have to remind myself that this is how many have tried to adapt with the change.

It’s only been about 3 months and the cracks are forming. We have to scold others into social distancing, wearing masks or staying indoors as if we’ve been locked inside a vessel for years. There are so many webinars or zoom meets to talk about anxiety and depression and yet, some of the real cures for it isn’t possible at this time. Loneliness is very real to many, lockdown or not. I always hoped that if I were alone some day in my life, I’d probably cohabit with others who are in a similar situation. Like the Golden Girls. But strangely, modern society wants the benefits of being in a society without any of the effort. What a time we have for reflection and recalibration, if we just made time. I see a world desperate to experience God’s love but they settle for cheap imitations or horrible alternatives and judge God based on that.

People generally do seem busier – especially the ones with kids at home. I have a nephew at home and he hasn’t started school yet and it’s still a task to keep him busy. I can’t imagine those with large families and all of that home schooling. I noticed that people are harder on themselves at this time. They feel like they aren’t doing enough or accomplishing anything. Moms especially seem to be more stressed than usual – they’re up and about all day with all sorts of activities surrounding the kids and yet they feel like they aren’t doing enough. For the life of me, I can’t imagine why! I see them and I see these super women at work – doing things I feel I’m not cut out for.

Then there are the moments when I feel like we’ve forgotten how we lived. A few weeks into the lockdown, I was watching an old TV show where people were hanging out in public and my mind immediately thought “how are they doing that?”. Thankfully, after weeks of watching enough old shows, it’s become “normal” again. However, the other day I went to a shop after ages and I didn’t know what to do! Because now we have to stand outside the shop and tell them what we want instead of looking around and I just went blank. We only shop for essentials and that is probably one of the biggest lessons I learnt in all this. To get back to the basics of what we really need. I saved a lot more money because all my wants weren’t happening but all my needs were and am so grateful for that.

Three things a. I’m already a fan of ohdakuwaqa. b. Love the faith perspective. Christians were not exempt because this isn’t some big plague or curse on the world. This is part of the “cursed world” and we will be affected but not destroyed by it because of what Christ did. There are many whatsapp groups and forwards with a narrative that would embarrass Christ of his -ians. c. I’m super curious about how many of us readers got the Jetsons reference (totally brought a smile to my face!) and how that metric alone can give a rich insight into… Read more »